Emulation of all the 8-bit Thomson computers with Theodore

These computers are emulated by the theodore libretro core. This core is able to emulate all the models of the MOTO family (MO5, MO6, TO7, TO7/70, TO8, TO8D, TO9, TO9+) and also the Olivetti PC128 (a rebranded MO6 for the Italian market).

The following file extensions are supported:

By default, the model emulated depends on the name of the rom file used. For example, super-tennis-fil_mo5.k7 will trigger the emulation of the MO5 computer (if the file does not include the name of a supported Thomson model, the core will fallback emulating the TO8 computer). It is possible to force the emulation of a particular model by using a configuration option in the RetroArch menu.

Once the content and core are loaded the start screen is displayed. The "Start" button of the controller can be used to start the game. The core will then make an "educated guess" to start the game (cf. Theodore's README file for more info about it).

Besides the "B" button used as the single button of the Thomson's joysticks, other buttons are used by the "virtual keyboard" feature. This feature allows to use the emulator and play most games without the need for a real keyboard. 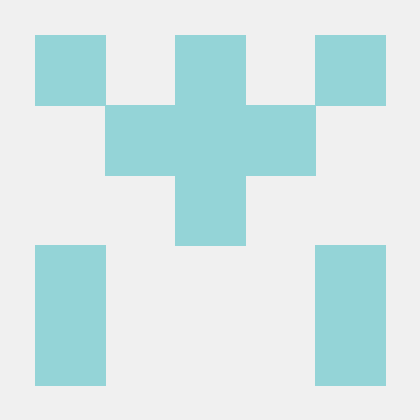